I’ve been a UK female voice actor for more than 30 years and I’ve been voicing commercials for most of that time. My career started in radio commercials, where my talent for perfectly timed, 30-second reads was quickly spotted by copywriters.

In the early years, I also kept the jobs coming in by mastering the art of the silent breath. In the age of reel-to-reel tapes, this was a Godsend to producers, as none of them wanted to spend hours cutting and splicing tape.

That’s one of the reasons that I can get things down in one take.

Another is that, in those days, a British female voice talent like me could arrive at a radio station and never know what scripts I could be voicing. So not only was I a silent breather, but also an adaptable reader.

Long before the convenience of the internet, email and professional home studios, travelling up and down the country doing jobs was the norm.

These days, technology has made being a voice actor simpler. But a professional voice actor still needs the skills – and being a flexible, travelling, hotel-staying voice for hire gave me those skills.

So it’s no wonder that I’ve voiced about 100,000 radio commercials since, having forged a reputation as one of the most versatile and longest serving female voice talents in the UK. 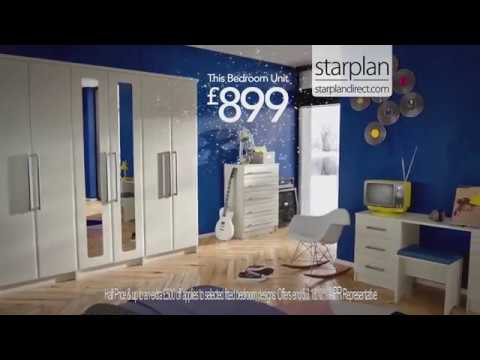 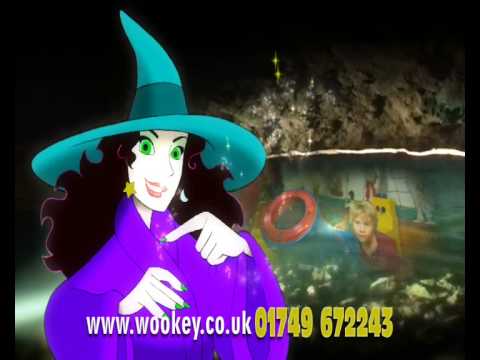